Black and white tones of the Ricoh GR

Since I first bought it, I’ve always been impressed by the in-camera black and white conversions from the Ricoh GR. There’s something unusual about the tones it produces.

Take this throw away shot that I took yesterday of an old iPod Shuffle. I took it simply because I wanted a quick shot to upload, to lament the passing of a cracking bit of technology. 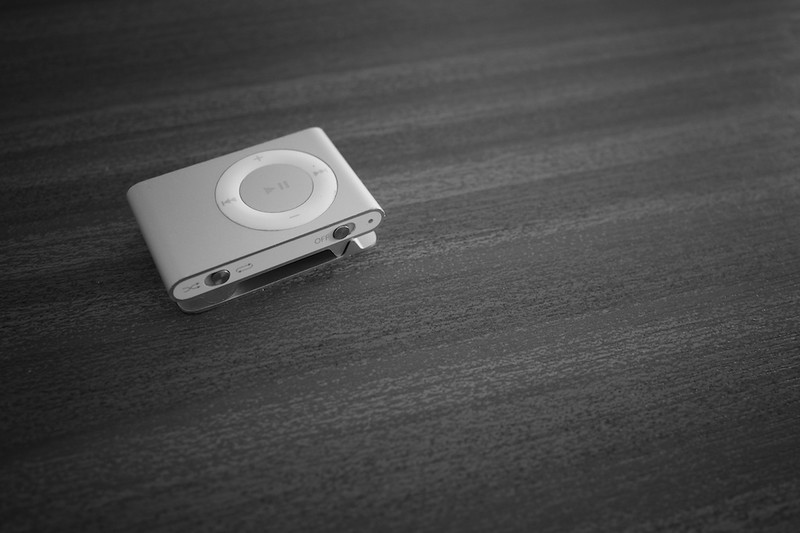 What surprised me was just how rich the wood grain is. I’ve never produced black and white digital photos quite like the GR's, and I say that as a fairly experienced user of Nik’s highly regarded Silver Efex 2 black and white converter.

Here’s another example, which was also straight out of the camera. 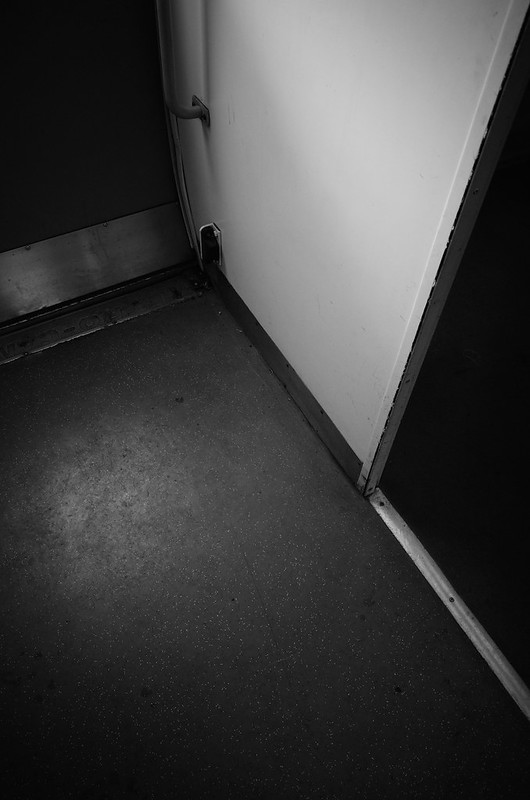 The deep greys of the floor feel difficult to achieve in post processing (though maybe that's just because I need more practice).

You can find some more examples of the GR’s black and whites in my Berney Arms windmill post.

If the GR is so good at black and white, will I still bother using Silver Efex? Absolutely! The benefit of controlling the black and white conversion yourself is that you can use the colours in your original photo to adjust the tones in your black and white image.

For some photos, that control is exactly what you want. This next picture was made from a fairly bland (colour) RAW file. 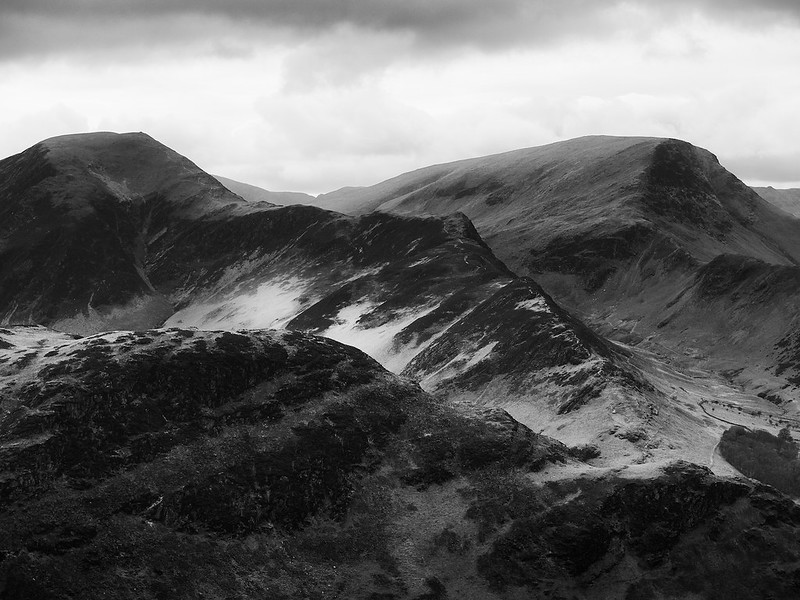 With Silver Efex I was able to increase the contrast between two fairly similar shades of drab green mountainside to introduce some drama and transform the feel of the photo.

When making black and white’s with the GR I shoot RAW and JPEG, which leaves me the option of converting it myself from the RAW file. Most of the time I find I don’t need the control…